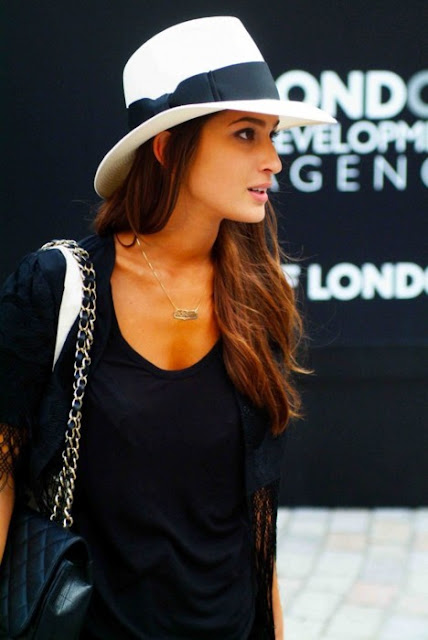 As of late, I’ve been on the hunt for the perfect off white colored hat.  I’ve stopped into Urban, Free People, Nordstrom, Anthropologie, and JCrew and yet none of their hats were quite right.  Hopefully I’ll be more successful in NYC next week, because summer is coming to an end, and I want to wear one before it get’s too late! 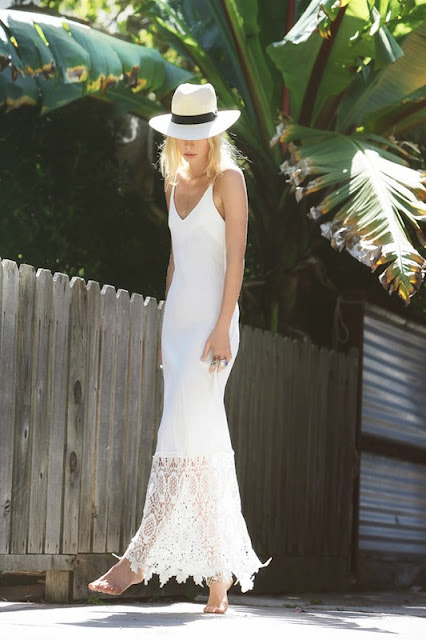 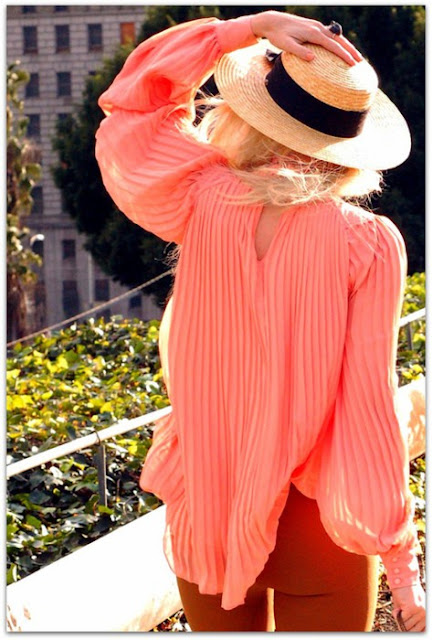 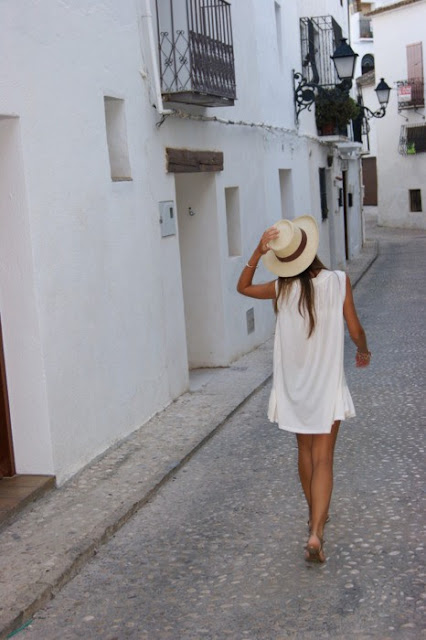 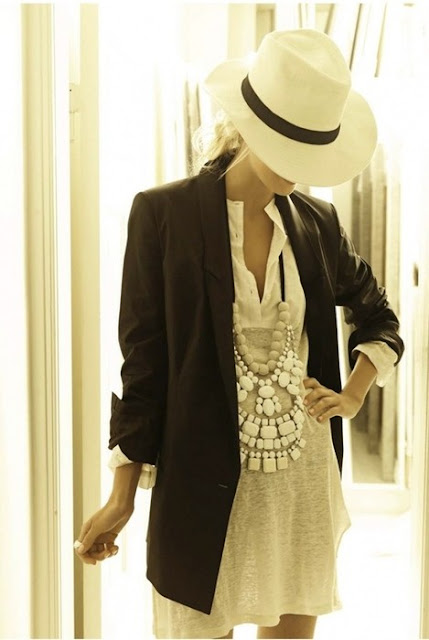 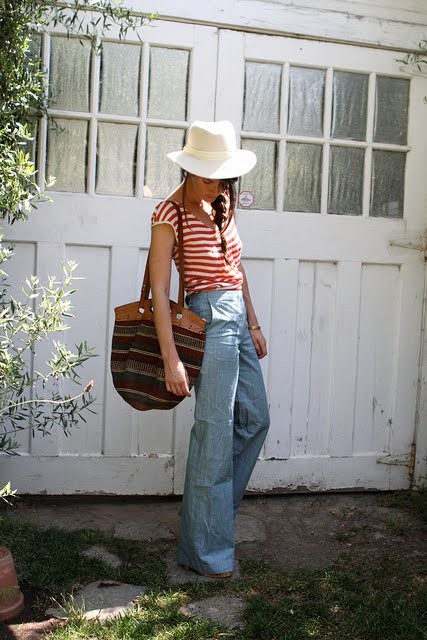 When did you start your blog?

I started With Love From Kat, 6 years ago, right after I graduated from college with a degree in Interior Design. I found myself missing the creative outlet my classes provided. The blog was a way for me to share all of the things that inspired me such as fashion, food, decor and travel.

What advice can you give to someone who wants to start a blog?

Take photography, Photoshop, Lightroom, Google SEO, and social media classes. I also recommend checking out Blogshop, Elembee, and WhoWhatWear’s e-book. Make sure you have a lawyer review any contract you’re about to sign, and find a good accountant. Stay true to yourself, don’t be afraid to say no, and post consistently.

Where do you get your inspiration from?

My inspiration comes from traveling. Chic girls I see in the street, art, and architecture are all major sources of inspiration for me.

What kind of camera do you use?

With Love From Kat uses affiliate marketing networks. By clicking and/or purchasing items via certain links on this site and across related social media platforms, I may receive a commission. I will always disclose gifted items with c/o.

I do not share your personal information with third parties nor do I store information I collect about your visit to this blog for use other than to analyze site performance through the use of cookies, which give me information on site pageviews, and which you can turn off at anytime by modifying your Internet browser’s settings.

This site/privacy policy is subject to change without notice. All rights reserved. Original content such as photographs, layouts and header notes are all copyright KATELYN TANITA LLC 2011-2020.

For a weekly dose of lifestyle inspiration and access to exclusive sales!

For a weekly dose of lifestyle inspiration and access to exclusive sales!